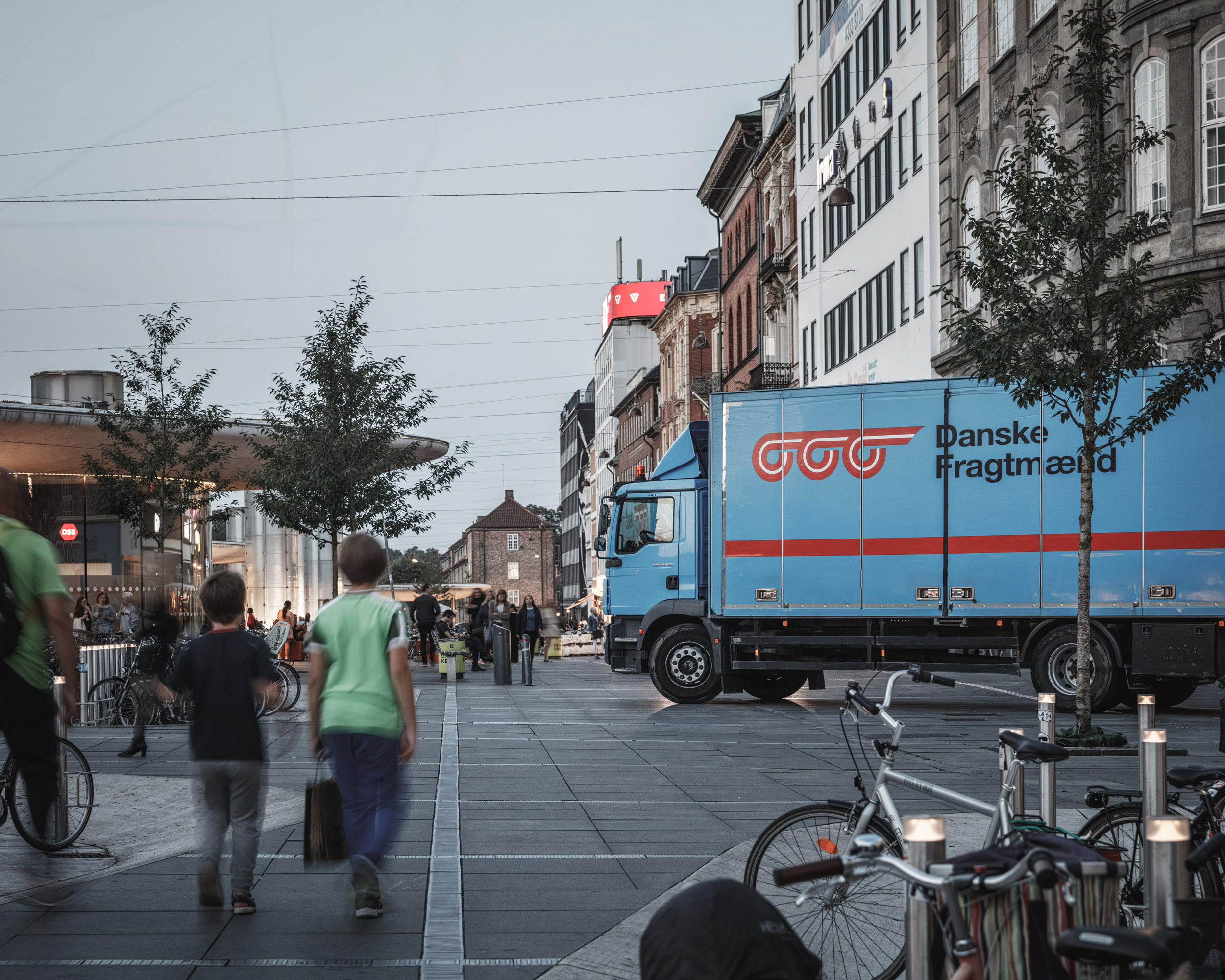 Up to three times a day, about 30 lorries drive from the Danske Fragtmænd terminal in Taastrup to the inner Copenhagen area. Although this is merely a distance of just over 25 km, due to congestion on access roads, it can take well over an hour during rush hour. In order to put an end to this unnecessarily long transport time, Danske Fragtmænd has decided that, from 28 September, all goods to the City area will be distributed from its Hvidovre terminal. This will reduce the distance that the many lorries drive into the City and benefit both recipients as well as the environment.

With this move to Avedøre Holme in Hvidovre, Danske Fragtmænd will not merely reduce transport time but will also open up for entirely new opportunities in the use of electric vehicles. The transport company has just ordered electric lorries for testing on the route and, thus, this move is also the first step towards a greener inner-city freight transport.

– Unfortunately, the technology within the area of electric lorries is not quite as far advanced as that within passenger vehicles. Battery capacity and payload are limited and our transport patterns do not allow for an extended recharging of batteries. For this reason, each and every kilometre that we can save on transport to the inner city counts, says Torsten Sibuhr Askjær, Head of Group Transport, Danske Fragtmænd.

Fortunately, it is not just the prospect of using electrical lorries that will reduce CO2 emissions. Due to the shorter distance, a reduction in the company’s climate accounts will be noted from day one.

– Due to the shorter distance between Avedøre Holme and inner Copenhagen alone, with the current fleet of lorries, we will achieve a reduction in CO2 emissions from day one of approximately 26 percent in last mile distribution. And that will only improve once we have our new, electric lorries. In addition, we will experience less queuing on the access roads which will benefit both our drivers and, not least, other motorists, explains Torsten Sibuhr Askjær and says that electric lorries are also making their way to Aarhus, Odense and Aalborg.

From the Avedøre Holme terminal, Danske Fragtmænd already performs night distribution to business recipients in Zealand and Copenhagen which also helps to reduce congestion during the day. In the near future, the company moreover expects to launch an evening delivery concept in Copenhagen which will enable delivery of goods during off-peak hours rather than during peak hours. 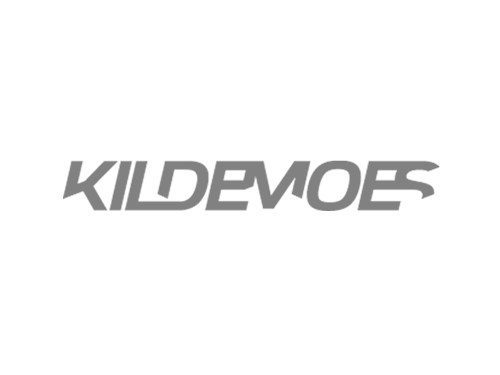 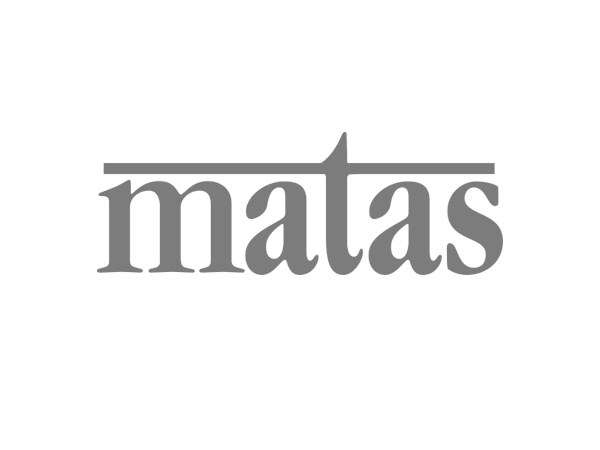 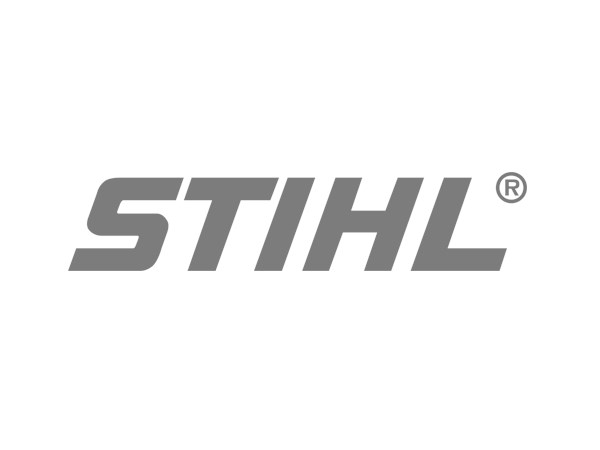 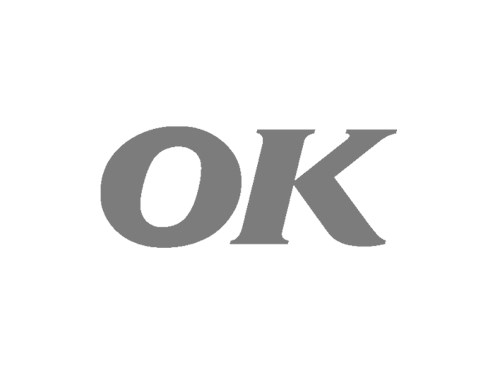 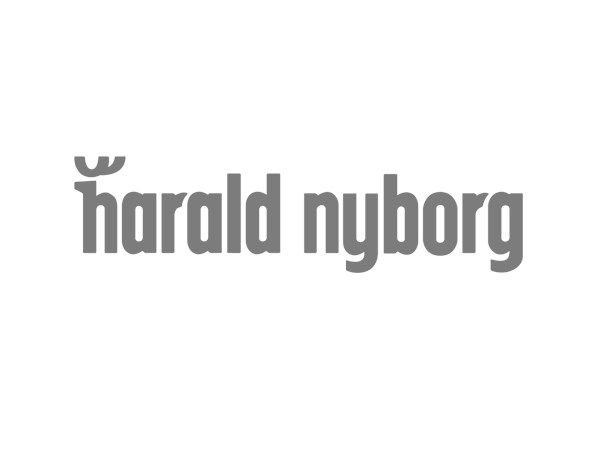 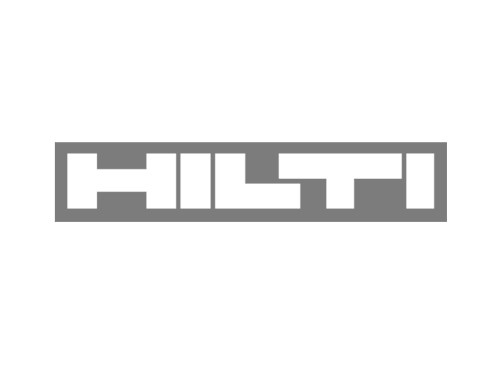 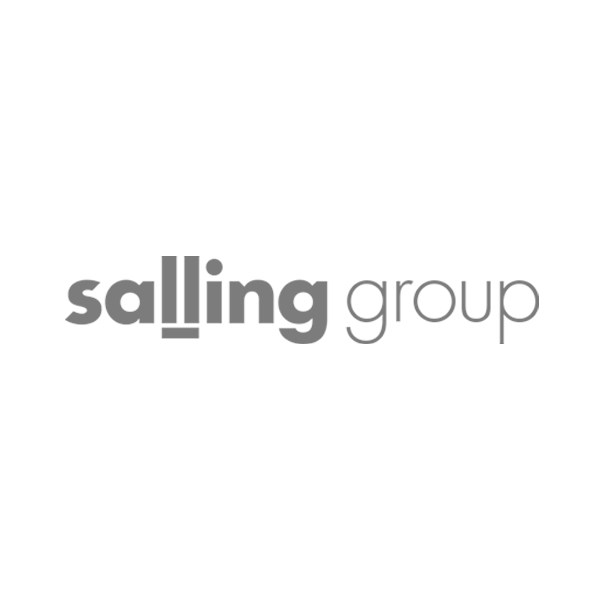 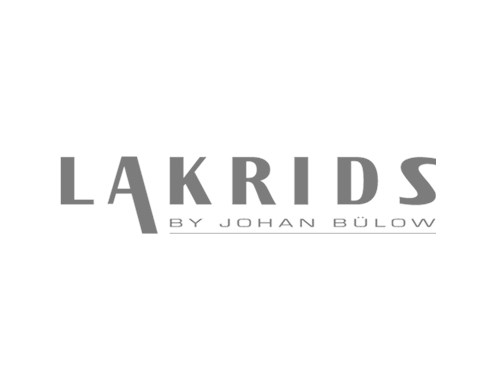 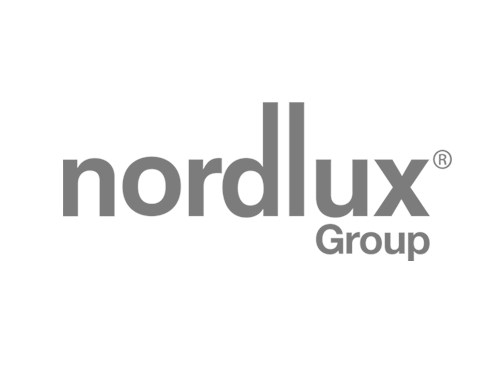 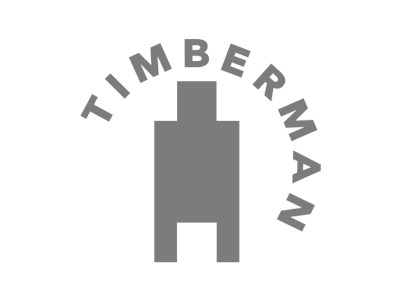 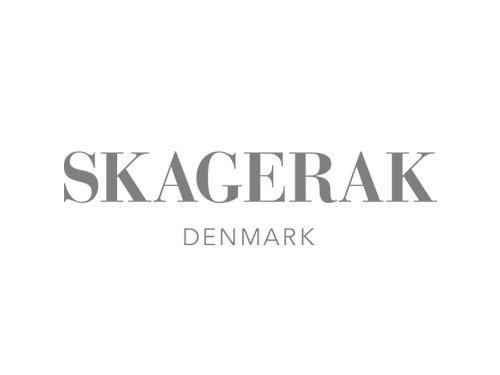 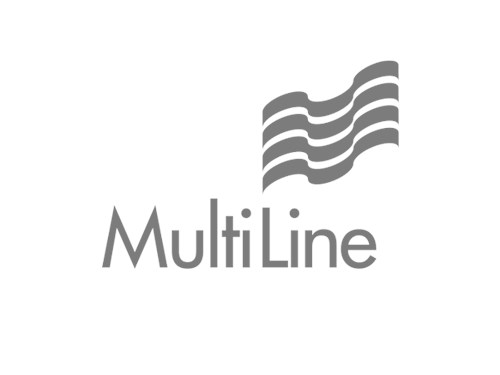